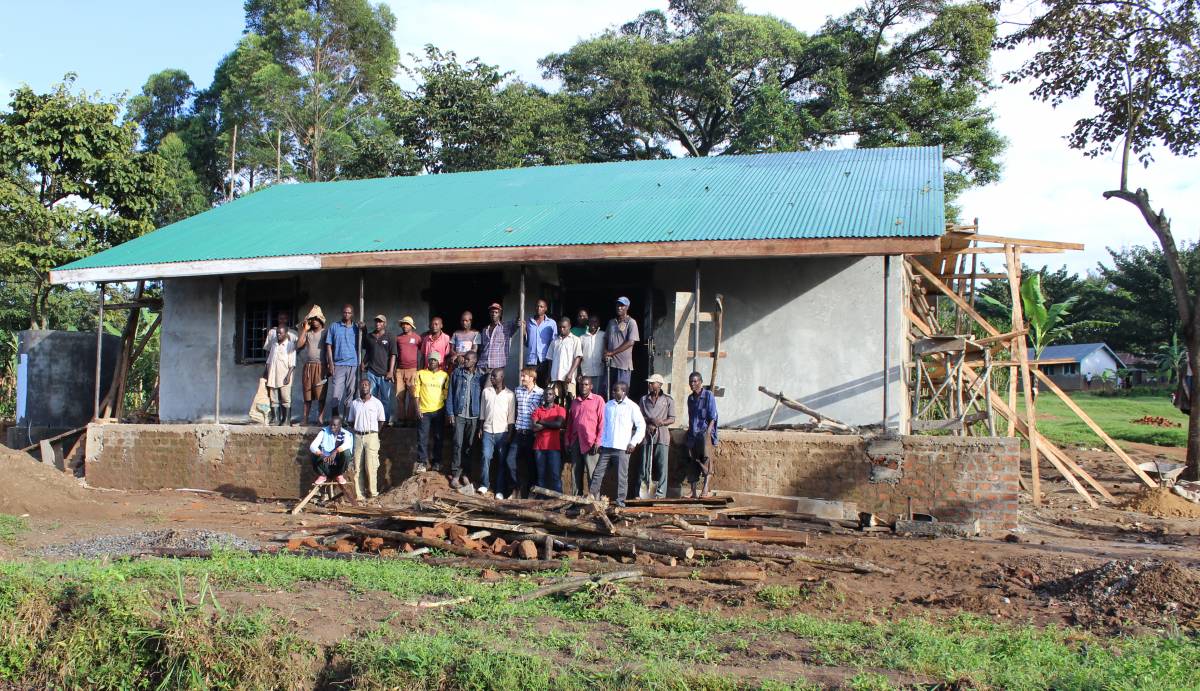 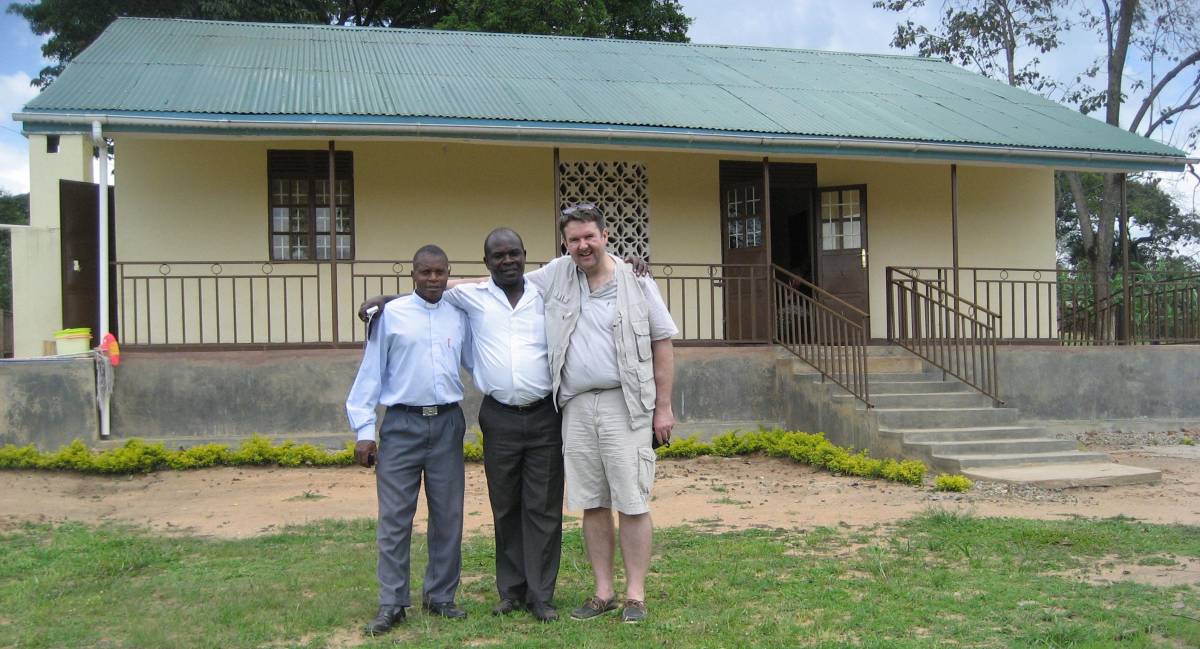 In areas of Africa with Malaria the use of mosquito bed nets and administration of high-dose vitamin A can halve the death rate of children under 5.

Since 2010 SHAPE has been working with a local church group in the Anglican Parish of Busamaga, 30 km East of Mbale.

Teams from SHAPE have made three visits to the area and have now distributed a total of 2300 bed-nets.

In June 2010 SHAPE funded medicines, local transport costs and almost 1000 mosquito bednets – enough to protect every young child and pregnant woman within the community. Working with a local nurse and a team organised by the community SHAPE trustee Dr Neil Fletcher ran a clinic in each village to distribute the bed nets and give a high dose of vitamin A to all children under 5. Click here here to read the daily updates the team sent back to UK during visits.

In 2011 a further 300 mosquito nets were distributed. A survey of bed-net usage, led by Dr Kirsty Alexander was carried out to check that the bed-nets distrubuted in 2010 are being used correctly.

In 2014 the bed nets distributed in 2010 were due for renewal. Our plan was to do that and make new distrubitions in other villages. However, the Ugandan government announced funding for a country-wide bed net distribution that should make this unnecessary. Our focus shifted to funding a much-needed small Health Centre in Busamaga.

In October and November 2015 the Busamaga health centre was built with finance provided by SHAPE and the building work managed by Charlie Smith on behalf of SHAPE. The health centre consists of 6 rooms, including rooms for treatment, labour, waiting, dispensary and staff accommodation. In addition there are a separate toilet block. The centre was opened by SHAPE committee members Julie Garnham and Shan South and local representatives in Dec 2015.

To find out more about our trip read our report on the visit by Julie & Shan in 2015 to Busamaga. During this visit Shan and Julie also carried
out a survey of the state and usage of the bednets previously distributed

By April 2016 the health centre was operating to support the local community staffed by 7 including a qualified nurse and two auxiliary nurses provided by the local health authority. Later in December of that year Dr Neil Fletcher visited Busamaga to find out how the centre was running and to evaluate needs for equipment that SHAPE might fund.

Throughout 2017 and 2018 SHAPE has continued to support the running of the Health Centre by funding some of the staff salaries. SHAPE has also provided consumables (e.g. medications, medical equipment) for the Health Centre to ensure that it functions well.

Initial figures from the Sironko District (Ministry of Health) Outpatient Register estimate that around 200 patients per month are being seen by the Health Centre.

In 2018 SHAPE funded a midwife for the Busamaga Health Centre so that women can deliver their babies in a safe and clean environment. With your generous help – SHAPE will continue to support the Health Centre in the medium and long term.